International Research and Education Centre for Physics of Nanostructures (PhysNano) has been found in 2006 based on Department of Optical Physics and Modern Natural Science (OPMNS) and Centre of Information Optical Technology (CIOT). Primarily, CIOT consisted of three scientific laboratories: Optics of Quantum Nanostructures, Photophysics of Surface, and Nonlinear Optics of Condensed Media. In 2013 the team of PhysNano together with leading scientist Y.K. Gun'ko (Trinity College Dublin, Ireland) has won the Grant of the Government of the Russian Federation (No. 14.B25.31.0002). During its realization in CIOT has been found laboratory – Anisotropic an Optical Active Nanostructures.  At the same year in the framework of The Federal Target Program "5-100" has been created  one more laboratory  – Physics of Carbon Optical and Electrical Nanostructures and PhysNano  has got an international status.

The International research and education center for Physics of Nanostructures is the successor of the educational paradigm of the Department of Optical Physics and Modern Natural Science (OPMNS), which was founded in 2002 in ITMO University. The first head of the the Department was Mikhail Naumovich Libenson, a well-known optical physicist who made a significant contribution to the fields of power optics and photophysics. During 2004-2006, the Department was headed by Alexander Ivanovich Stepanov, whose research areas were thermo-optical phenomena in solid-state lasers and the use of lasers in optoinformatics. The main tasks of the Department in those years were to read new courses of lectures on Optics and conduct experimental research. The Department did not have its own students at the time, but close ties to the laboratories of the S. I. Vavilov State Optical Institute made it possible to attract talented graduate and undergraduate students from other departments of ITMO University to carry relevant scientific research. 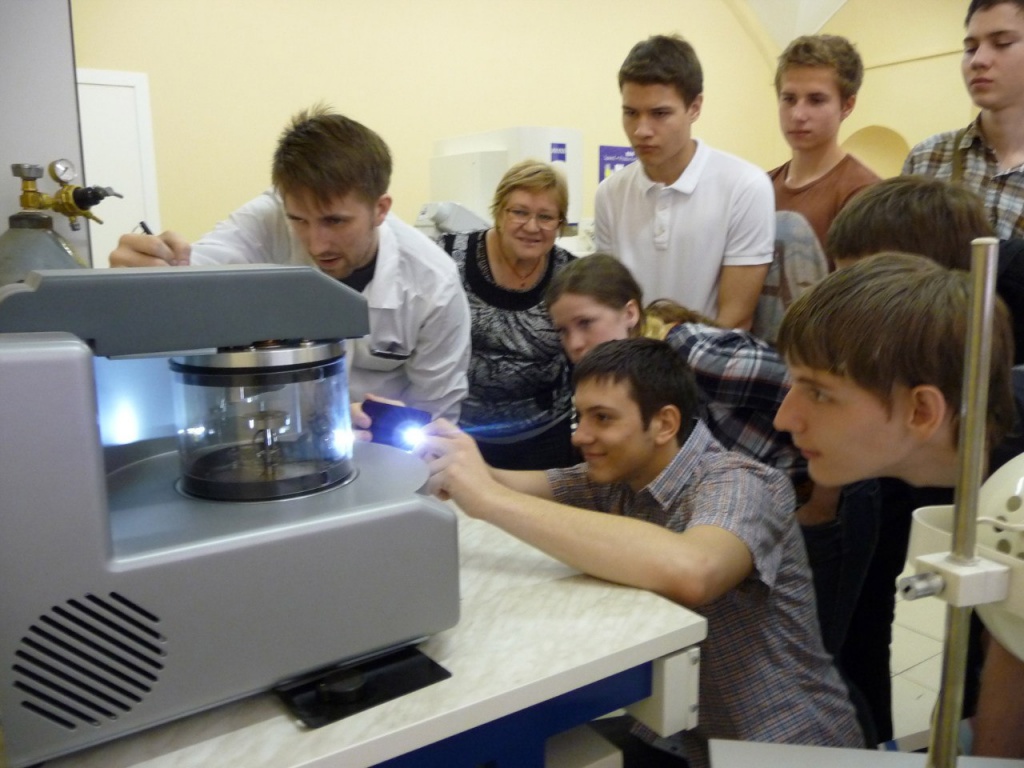 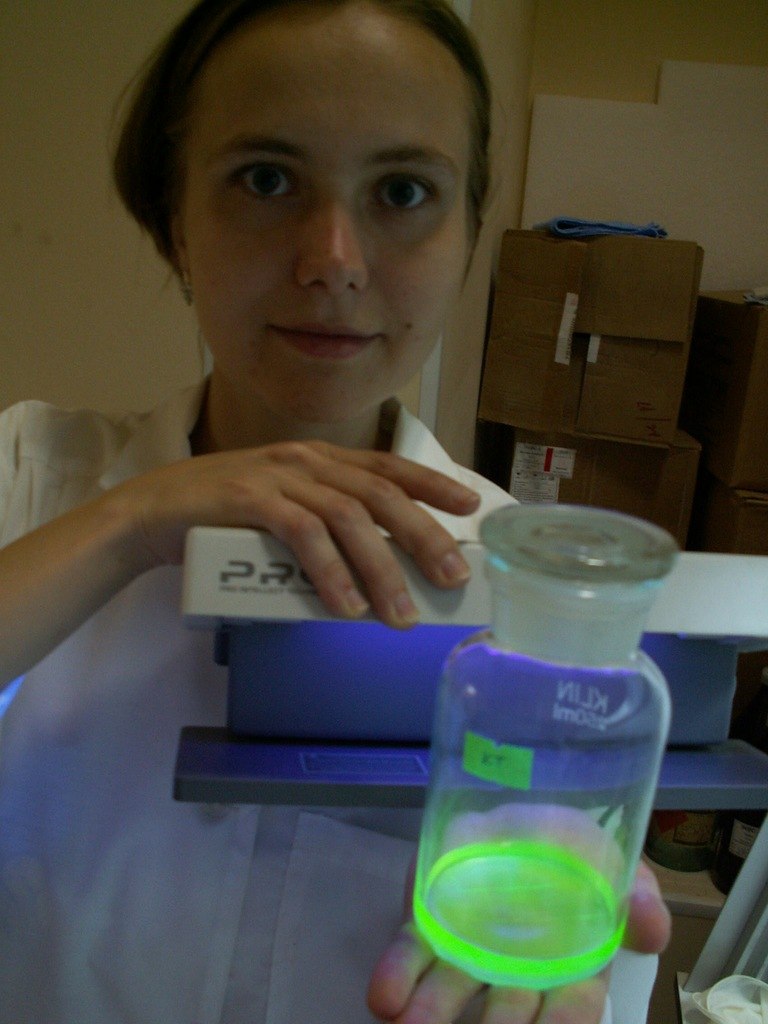 In 2006, a research and educational center for Physics of Nanostructures was created, consisting of the OPMNS Department and the Center for Information Optical Technologies (CIOT). Both divisions are headed by Anatoly Fedorov, an expert in the field of semiconductor optics, physics of quantum-size systems, and spectroscopy of semiconductor nanocrystals. In the same year began the development of the master's educational program «Optics of nanostructures», and the first group of students began to study in 2008. The peculiarity of the master's program is the individual approach to each student. In 2012, the Department and Aalto University developed another master's program, "Physics and technology of nanostructures". The first admission to the Bachelor's Degree took place in the summer of 2012. Besides, since 2011 the department has started to cooperate actively with the schools of St. Petersburg, conducting classes of Optics with students in the form of masterclasses and summer practice, as a way of motivating and attracting young people to scientific research. 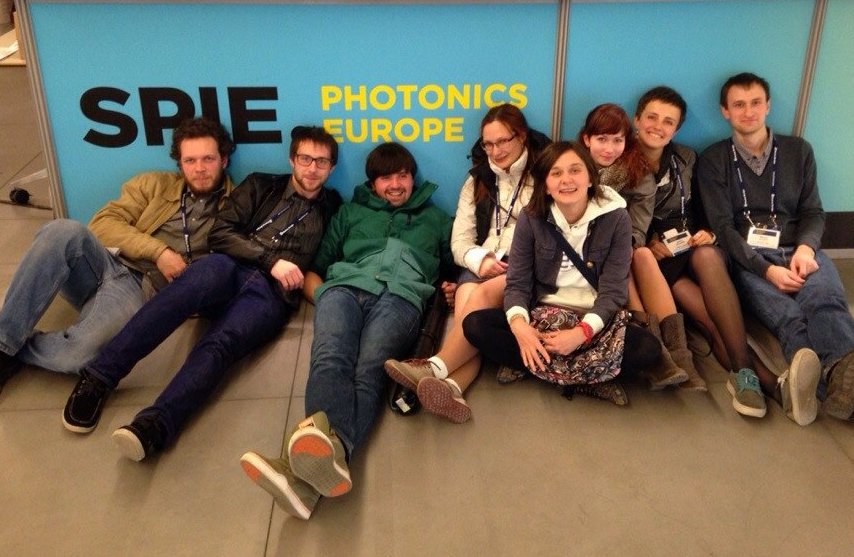 Since 2006, more than 80 research projects have been carried out in the International research and education center for Physics of Nanostructures, in which all undergraduate and graduate students participate. Young researchers publish their results in Russian and international journals, participate in national and international conferences, and also take internships abroad. The Center's graduates are highly qualified specialists in the field of physics of nanostructures and functional optical materials, in demand in research and academic centers as well as in private and state companies, both in Russia and abroad.